Psoriasis, a widespread skin illness marked by an itchy, scaly red rash, is a fickle disease. Although the origin is unknown, researchers suspect it is tied to an issue with your immune system, in which your T cells target healthy skin cells inadvertently, causing new cell proliferation when it is not required. As a result, these new cells accumulate on the skin’s surface, resulting in psoriasis.

Psoriasis manifests in a variety of ways, from a scaly, white plaque that forms on the skin to abnormal changes in the nails to a type of arthritis that occurs in conjunction with skin or nail psoriasis. Because it is a chronic illness, there is no cure. And it comes and goes, seemingly at random moments. This can make treating it extremely frustrating, as you never know when or how badly it will manifest.

The fundamentals of a psoriasis diet are not universal. Having said that, psoriasis is associated with several well-known triggers. While no one wants to hear that their favorite food could trigger a flare-up, it’s also beneficial to feel as though you have some control over your condition by what you eat. Foods associated with inflammation are frequently cited as causes for diseases. The following list includes foods to avoid and foods to include in a psoriasis diet.

We’ll begin with the bad news: while there is no definitive evidence that alcohol use exacerbates psoriasis, drinking may upset your immune system, triggering a flare-up—especially if you are older and have had psoriasis for a long period of time. Reduce your alcohol intake, and especially avoid beer, since the grains and starches used to make it may be a factor in psoriasis: light beers (produced with less starch), wine, and liquor do not demonstrate this relationship.

Gluten is the relationship between beer and psoriasis flare-ups. Non-light beer is often brewed using fermented barley or other glutenous carbohydrates. As you may be aware, celiac disease, like psoriasis, is an autoimmune condition. Thus, it makes logical that individuals with psoriasis may also have gluten sensitivity and may benefit from avoiding wheat, rye, barley, malt, and other gluten-containing foods. While this may sound dire, research indicates that adhering to a gluten-free diet can actually help you prevent a run-in with your psoriasis.

The name alone is foreboding, and members of the plant family known as “nightshades” will cast a pall over your psoriasis health. All nightshade family members—potatoes, tomatoes, peppers, eggplant, tomatillos, and tobacco (more on that later)—are associated with psoriasis flare-ups. According to researchers, nightshades may irritate the gut mucosa and aggravate immune-related illnesses (read more about nightshades and your health).

This is almost self-evident. Tobacco has been associated to a variety of adverse health effects, including psoriasis, as it is a member of the nightshade family.

You anticipated that one, correct? Regrettable, but true. Sugar, like cigarettes, has a poor image in the nutrition world, and junk food consumption is highly connected with psoriasis flares. According to a study published in Dermatologic Therapy, 50% of trial participants reported a favourable skin response after abstaining from junk foods such as candy, pastries, chocolate, and sweets—as well as french fries and potato chips (remember: potatoes are nightshades).

Foods that have been processed

Technically, the perpetrators here are “white flour products.” However, because the majority of highly processed foods (such as cookies, crackers, and convenience foods) contain white flour—and frequently, other triggers such as sugar and, of course, gluten—frequently it’s easier to avoid them entirely. Additionally, there is a link between obesity and psoriasis, so avoiding processed foods (which are frequently high in low-quality calories) results in a lower BMI, which benefits both your health and your psoriasis.

Now that the bad news is out of the way, it’s time to focus on what you can and should eat to help control your psoriasis. While we’ve highlighted a few specific foods below, your best chance is to stick to an anti-inflammatory diet (which looks suspiciously like one of the world’s healthiest diets—the Mediterranean diet.)

Consumption of Fruits and Vegetables

Antioxidants are critical for anti-inflammatory nutrition because they protect cells from free radical damage and prevent oxidative stress, which causes inflammation. Fruits and vegetables are high in antioxidants, have complex carbs with a high fiber content (which is beneficial for the gut flora! ), and are packed with beneficial vitamins and nutrients that help keep inflammation under control and psoriasis under control. Consider the following:

Broccoli, cauliflower, and kale are all cruciferous vegetables. Broccoli, in example, is high in sulforaphane, an anti-inflammatory compound.

Tart cherries are antioxidant and anti-inflammatory in nature (and also may reduce systolic blood pressure and LDL cholesterol).

Turmeric is the golden-hued spice that imparts the rich color to curry. It contains a pungent, earthy flavor that most people either adore or despise—as well as a polyphenol called curcumin, which is known for its potent anti-inflammatory qualities. Turmeric can be added to your morning eggs, blended into hummus, drank in tea, blended into a smoothie, or sprinkled on roasted vegetables (add black pepper to increase absorption). And if you genuinely despise the taste, a curcumin supplement is always an option.

Turmeric is the golden-hued spice that imparts the rich color to curry. It contains a pungent, earthy flavor that most people either adore or despise—as well as a polyphenol called curcumin, which is known for its potent anti-inflammatory qualities. Turmeric can be added to your morning eggs, blended into hummus, drank in tea, blended into a smoothie, or sprinkled on roasted vegetables (add black pepper to increase absorption). And if you genuinely despise the taste, a curcumin supplement is always an option. 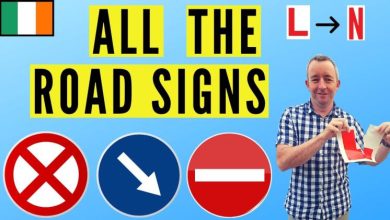 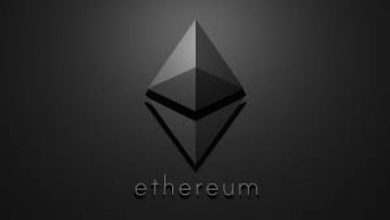 How to Sell and Buy Ethereum in Australia 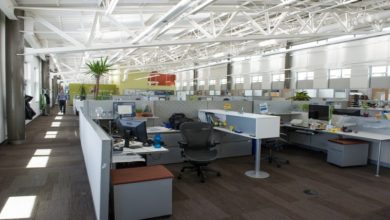 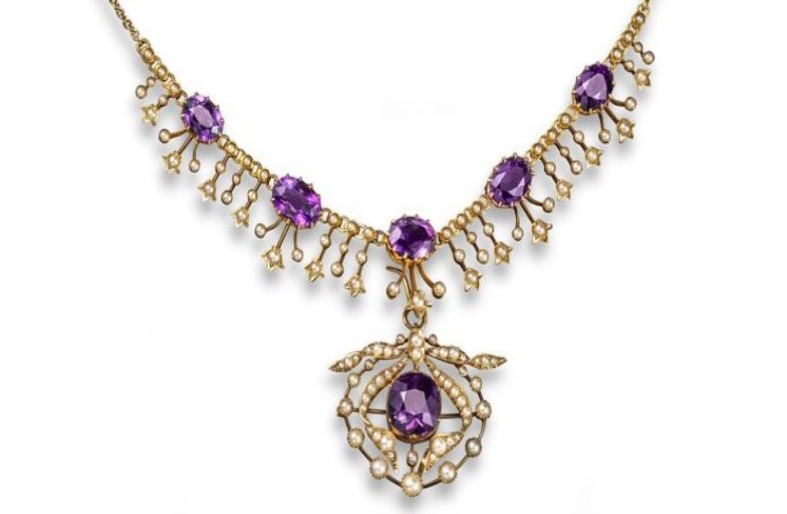