If some of you may not know yet or are just unfamiliar with streaming services, Netflix is one of the leading ones in this department. For a monthly fee depending on the package you choose to subscribe to, you can watch unlimited movies and TV shows on their program.

Netflix can be watched through their website or even by downloading their software or app, making it very versatile between devices such as PCs, laptops, and smartphones.

The perks that come with a subscription don’t just end here though, because you can also keep a list of watched and favorite things, and even download media for when you aren’t in a place where you have an internet connection.

The convenience that comes with Netflix is what makes it so popular, and they offer some of the highest paying customer service jobs which shows that their customer service works so efficiently and underlines how consumer-oriented this company is.

What we’re here for today is to talk about the best shows and movies you can watch on Netflix right now, which will be judged on popularity based on viewership and social reviews.

Squid Game is a South Korean drama that took the world by storm thanks to the intricate and metaphorical portrayal it had about society and its workings. The infatuation the globe showed with this show amounted to 95% of the show’s viewership coming from outside Korea.

The reason this show became so successful was thanks to the visceral reaction it made viewers feel about the crippling debt the characters carried, which is the unfortunate reality of our times.

The genre falls in is a psychological horror and maybe even gore, though that would be far-fetched. The premise of this game is not only entertainment for the rich, but also for the players to reach the final prize of 45.6 billion won to pay off their debts, except they have to survive.

If players don’t succeed in any of the twisted childhood games they are forced to play, they get killed somehow. There is a juxtaposition of the characters’ lives because the game masters convince players they chose to be there, rather than them simply wanting to escape their grueling lives.

The whole show is a critique of the inequalities our economy has developed and the pressure it puts on our humanity. The worst parts of human nature develop when there are high stakes involved, and Squid Game highlights that.

There is also a big contrast placed between themes of death in the show and the primary-colored filter placed on the scenes.

The ratings on the show have been high, and though it isn’t the best show out there compared to its ratings, it is a metaphorical portrayal of culture the rest of the world can somewhat relate to and has yet to discover. In other words, this show did indeed deserve its ratings more than others.

This show has an average enjoyment score of about 95% on most cinema review sites such as Rotten Tomatoes and it deserves them as well.

The show, which has five seasons, is set in 872 and portrays separate kingdoms, which are now known as England. The Danes are invading the land, and the main character, Uhtred is taken by the Danes and raised as one too.

The show follows the internal and external conflict between his country of origin and the country he was raised in, as well as the conflict between the two. It feels very authentic, though certain costume choices may feel historically inaccurate at times.

If you liked the show Vikings, this show will be something similar for you, even if it isn’t as extraordinary as Vikings, it will soothe that craving for this genre.

The Witcher game series has been a cult classic for action roleplay enthusiasts since the beginning of it in 2007. The show has Henry Cavill playing the main character, Geralt of Rivia, and unbeknownst to the majority of the audience, Cavill is the perfect person to play this role.

He is a massive nerd regarding lore on gamer universes such as The Witcher, which could honestly be added to his list of soft skills in his portfolio since this makes him a professional in maintaining the authenticity of these worlds.

The portrayal of this fantasy world and all the adventures and obstacles Geralt encounters, including iconic characters such as the highly anticipated princess Ciri are all encapsulating and trying to be as accurate as possible to the lore.

There is some gore, some sexual content, and lots of blunt comedy balancing out the more burdening themes you will experience throughout this show.

If you love A-RPG games, or if you enjoy watching fantasy media, then this show will hit that sweet spot only Game of Thrones did.

I Am Not Your Negro

This documentary directed by Raoul Peck is based on James Baldwin’s ideas on highlighting America’s racial biases and his 30-page manuscript titled Remember This House. Baldwin had much eloquence in his writing style and way of life, with his sexuality also carving a deep path in his works.

That is also one thing the documentary seems to omit, though it played a key role for Baldwin. The movie focuses on Baldwin’s demonstration of social and political tension and life in multiple parts of the globe, including America.

The way the documentary is made is to also highlight our present situation regarding these issues. Overall the movie has been appreciated by many for reigniting Baldwin’s thoughts and making a contemporarily relatable capture of issues such as police brutality and racially biased violence.

The story of Lupin begins with his father being found dead. Both his father and his father’s best friend are rich businessmen, except his friend is a former thief, making him the suspect for Lupin’s father’s death. Due to this, Lupin seeks to avenge his father.

Lupin is extremely appreciated by cinema critics especially, amassing a 98% vote on Rotten Tomatoes, so watching this series will be worth your time.

Here are the most recommended movies and shows found on Netflix, hopefully, you end up liking them as much as we did. 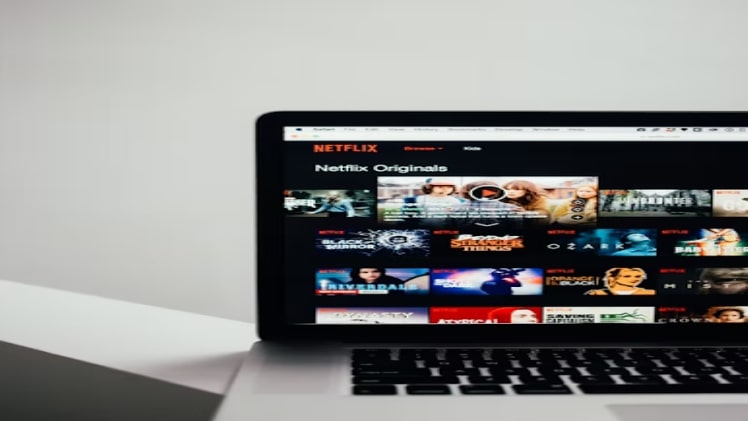 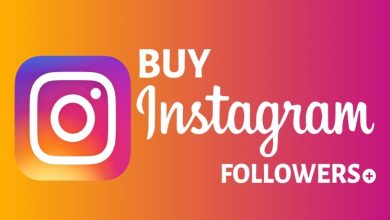 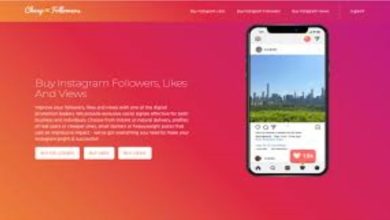