A long ascent to the top

I wasn’t overly impressed with ARK: Survival Evolved at first. I had forgotten not only that I had purchased ARK: Survival Evolved from SEAGM, but also that I had used early access to play it at some point. It got lost in a sea of games that were similar to it, in a genre that I can only assume is now almost completely saturated. As a result, when I sat down to play it for review, I was intrigued, if only because I was attempting to figure out why I had initially put it down.

I remember after spending numerous grueling hours playing. Despite the fact that I believe ARK to be one of the best examples of what the genre is actually capable of and far surpasses many of its clones, I was completely worn out by the grind and vowed not to play another game of its kind for a very long time after I finished it. Even though ARK has many flaws, it can also be a pretty amazing experience, so despite how numb I was by the end of it, there are many things I can look back on and appreciate about it.

The ARK has numerous bugs, both graphical and technical, which is the unaddressed issue that everyone keeps bringing up. All of this is real. The final version of ARK appears to have fixed relatively little of the game’s micro issues, strange performance spikes, bizarre graphic glitches, and generally poor A.I. and collision detection. If it was, I salute the early adopters: you are kind and forbearing saints, may all the gods bless your innocent little souls. However, this quickly becomes something you just sort of put up with while playing ARK; at least for me, it was more often than not an annoyance and rarely something that made the game unplayable.

Having said that, I will give you one piece of advice right away: make sure your system is reliable. Check the minimum requirement of ARK Survival: Evolved here. With the exception of a graphics card that is on the lower end of the spectrum, my own computer is displaying signs of aging. While the game definitely ran smoothly for me most of the time, for those who are less patient it might be a better move to get equipped before you jump in. I had to fiddle with settings quite a bit to find a nice balance between the admittedly pretty graphics and reasonable performance.

In the first few hours, it won’t really matter because you’ll be so busy frantically punching trees, picking bushes, and chipping away at rocks to gather as many resources as you can to give yourself some sense of protection from the dangerous creatures from the distant past that lurk all around you. This largely constitutes the gameplay in ARK throughout the entire experience. We refer to these games as survival games, and to some extent, that is true, but after a good hour of gameplay, it won’t be too difficult to survive the night, hunger, or bad weather; instead, the survival aspect is more important when coping with hostile creatures or the notoriously challenging climb against other, better-equipped players.

Any desire I may have had to enjoy the multiplayer aspect of ARK was dashed by this feature. When you are offline, other players may still be online and have the ability to undo the hard work you have put into fortifying your fortress, gathering resources, and forging equipment. This is because ARK operates very much in real time. I personally know players who have put thousands of hours into ARK; not necessarily because they enjoy it constantly, but rather because they are reluctant to leave their server for too long for fear that some jerks will decide to destroy everything they have spent their time creating. For them, maintaining ARK has turned into a daily list of tasks. There is a significant single-player element here as well, which is something I do not enjoy doing in games. Unquestionably, the PVP component’s competitive, tribal nature is what truly distinguishes ARK, and to fully enjoy the experience, suffering through it is a necessary consequence.

Due to this, it is nearly impossible for a new player to establish themselves on public servers without the support of a committed group of friends. The way of ARK is the way of the gang, so if you can persuade a group to join you on the journey, all the better. If you have that, more power to you. The game is enjoyable on its own terms, and the storyline propels solo players to the finish line, bringing with it a variety of boss encounters and some seriously cool discoveries for those prepared to play through to the end.
Apart from playing with tamable dinos (whose taming, by the way, is a tedious horrible slog due to the sheer amount of time it can often take), building a badass fortress, and expanding your weaponry, this will be the only motivation to keep playing if you are playing alone. If you choose to completely avoid the online component of ARK, as I did after realizing how much time would have been required to get the most out of it, you are missing out on both a great deal of grief and fun. The real experience of ARK comes from the agony and ecstasy of online play. My time spent online was brief, miserable, and inconsistent, but I don’t blame the game for this; it’s just an unavoidable consequence of the way these survival games present a consistent world, which is both their greatest burden and blessing but ultimately not my cup of tea. 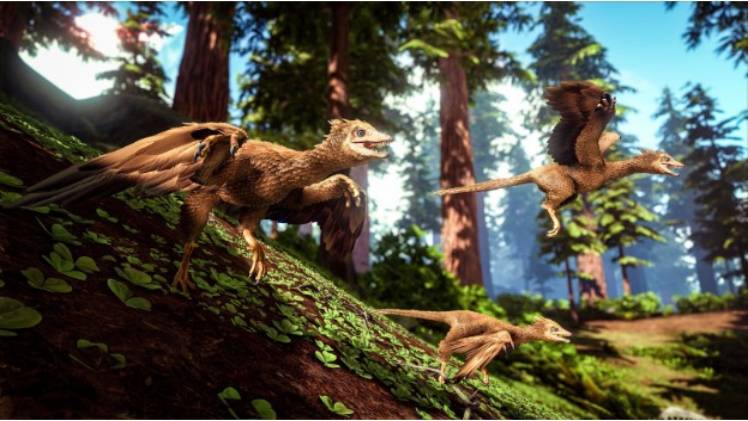 No matter how you choose to interact with the world of ARK, there is a lot to get your teeth into here. The game is filled with exploration thanks to its large maps and variety of biomes. It will therefore take some time before you come across the majority of the world’s creatures, resources, and locations if that’s all you intend to do. I like to play these games in this manner, and ARK does not let me down in that regard. On your own server or in single-player, you can lessen the grind by adjusting sliders. Given the lengthy progression path needed to reach the endgame, this may appear to be a bit of a cop-out that would ruin the gameplay, but for the majority of players, it probably won’t have a negative impact.

ARK is a playful haven, a huge toy box with endless possibilities for both fun and boredom, whether you’re alone or with friends (lots of friends, close friends, while barring out the rabble). My time with the game was split between awe-inspiring bursts of joy and excitement and the tedious tedium of waiting for routine tasks to recur endlessly so I could craft a routine item I’d just lost in a fight. The worlds are breathtaking and enormous, the base-building mechanics are top-notch, and the progression from a bare-chested caveman to an armored super warrior is ambitious and enjoyable. The repetitive gameplay loops and seemingly arbitrary leveling system in ARK are begrudging requirements that wall off the fun it has to offer inside. Additionally, the multiplayer content is so fundamentally demanding that by extension, the game ends up becoming a second life for many players.

Even though ARK: Survival Evolved is one of the best games in its genre, despite all of its minor flaws and the general sense of tedium that pervaded much of my experience with it, I can’t fault it for what it is. After playing it, I’ll never want another game like Willard did after his mission in Apocalypse Now. Add a few points to my final score if any of this appeals to you and the idea of climbing straight up a wall covered in spikes to access the multiplayer doesn’t scare you off; you’ll probably find a lot to enjoy here. 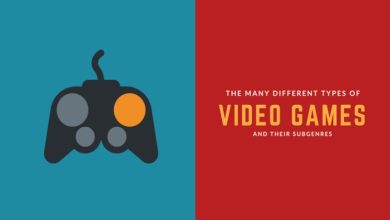 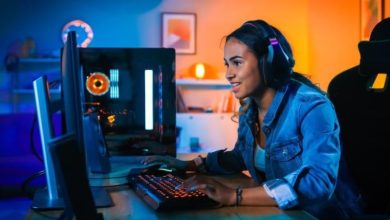